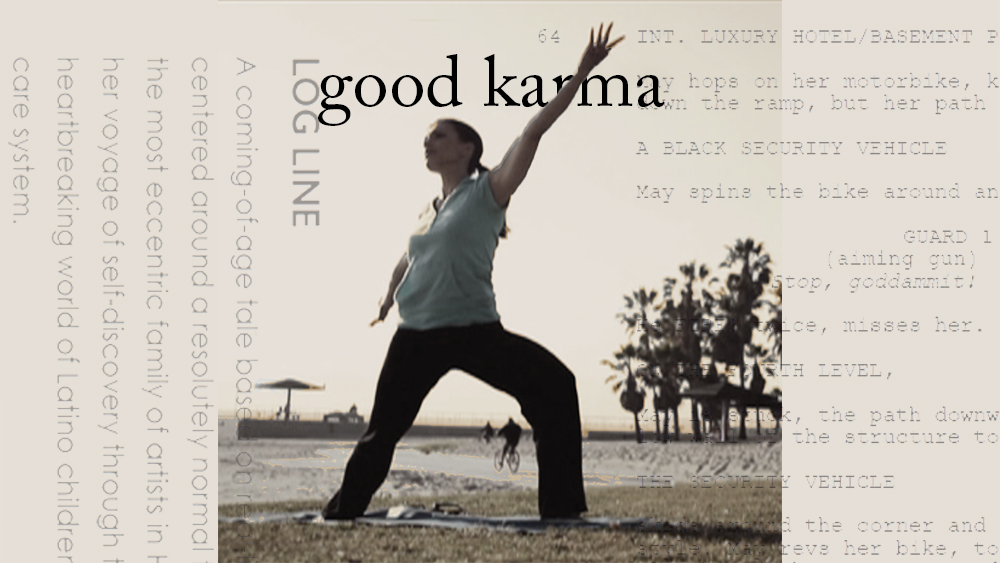 A great treatment helps bridge the communication gap between the originator of a project and the people who will be instrumental in seeing that it gets made. The added bonus: the treatment process also strengthens and focuses the creator’s vision in ways that a simple script can’t.

Everyone is creative, to varying degrees. But most people aren’t creative professionals. What separates them from us is years of hard work and sacrifice — what is job security? Never had it myself — honing specific skills; and a sixth sense about how things should be that is almost impossible to break down and define. That sixth sense is what we call ‘talent’.

I’ve been asked many times over the years by non-creatives how I know to arrange a particular sequence of shots the way I have, how I select that font to go with that particular image, how I determine the flow of the story and the most effective sequence of words to convey character and action, “and with such confidence.”

When it comes to the film and TV development process, the actual filmmakers are vastly outnumbered by the executives who have yay-or-nay power. Our vision must be conveyed accurately, confidently, convincingly. If a project stands a chance of actually getting made, it has to generate the sort of enthusiasm that carries it over the finish line to the closing of a financing deal.

As a seasoned British executive producer once said to me, “Every film deal that closes is a minor miracle.” A great treatment doesn’t guarantee that the minor mirable of a film deal closing will happen, but it certainly helps.

Despite the confidence creatives project, we all know it’s often “Fake it till you make it.” Writers, directors and creative producers who don’t doubt what they’re doing at some point in the process aren’t kicking the tires hard enough.

The action block in a good script shouldn’t be overly descriptive. This means there will be as many different visions of what the film will look like as there are pairs of eyes reading it. Pitch meetings are great, but spoken words evaporate almost as soon as they are uttered. A treatment is the best way to flesh out what we intend, minimizing the inevitable creative conflicts later on down the development line.

For writer-directors, ideally a solid treatment should accompany the first draft of a screenplay when it goes out wide. Pulling images from the vast resources online and assembling them with loose production notes and suggestions actually informs the script — building the treatment while we are scripting puts our project well ahead of the game. Most importantly, it focuses our thoughts and reherses up for the bigger pitches up ahead.

If the story is highly visual, and it’s a feature film, then a treatment should be as mandatory as a series bible is for scripted TV shows. When I’m pitching higher-concept, diverse projects that are intended to be visually rich, I have found greater success advancing the project if I have created a deck that includes a sequence-by-sequence, just-add-dialogue outline and pages of curated reference images of everything from the cinematography and production design to cast suggestions and locations.

If you’re a director boarding a project with a script already in place, then you probably know how important the treatment process is in terms of finding your way into someone else’s vision and feeling comfortable with the material. Accurately conveying your approach the film is critical to building excitement and consensus with your producers, to making them feel than an expensive, high-risk endeavor is going to be worthwhile and has the best chances for success.

And you will invariably find better, more creative material and ideas. This is why the treatment process is such great therapy for you and your project.

LA Film Treatments doesn’t just take dictation, edit, source images and lay out your pitch. We help you through the process as your therapists. If you have a problem, we are the fresh, experienced eyes that can guide you to a solution, whether that’s something we suggest or you come up with by yourself while spitballing ideas with us.

Our endgame at LAFT is a successful treatment. That’s where our mission ends. If your project goes into production, overcomes those Herculean obstacles and gets released, then we are there rooting for you all the way.

But our goal is much humbler: It’s ensuring you have the best experience through the treatment, pitch deck, series bible or storybook process. It’s training you up for the marathon ahead, making sure you’re as strong and confident as can be. It’s fulfilling the promise in our tagline says and making sure you “put your best work forward.”

You Should Probably Stop Calling it 'Development Hell' 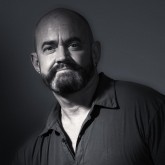 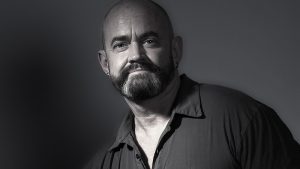